How Respite Care Saved Me

We’ve talked about the importance of respite care but hearing someone recount their own experience can drive the point home even more. Here is a story that was shared with A Peaceful Way Home Care:

My mother is bipolar. As a child, I didn’t understand why other families were different from ours. When I was nine years old, my mother moved herself, me, and my severely autistic brother in with her parents ‘temporarily.’ It ended up being a permanent arrangement. My grandparents filled a role that my mother was unable to fill. They helped raise us. When I married, I moved an hour away. It was close enough to visit, but not so close that I couldn’t have a life of my own.

The years went on and everyone grew older. Now my grandparents were no longer helping my mom, she was helping them. Age and illness had taken their toll. Grandpa wasn’t as steady on his feet, neither was Grandma for that matter. Falls were not uncommon. My mother now had to care for her parents as well as her adult son. Mom rarely asked for help and was so busy caring for everyone else, she let her own health slide. I didn’t realize how bad things had gotten until Mom had a stroke. The doctor said that her blood pressure had gotten dangerously high. If only Mom had seen the importance of respite care, perhaps this could have been avoided.

I spent a week at my grandparents’ caring for everyone. I realized just how much went into their care. Once Mom came back home, we began making other plans for the care of my grandparents. My grandparents would move in with me. Before we could implement those plans though, things took another turn. Grandpa was almost ninety and his health was rapidly declining. It wasn’t long before hospice was called. Just weeks after Mom’s stroke, Grandpa passed away.

Soon, Grandma moved into our home. It hasn’t always been easy. There are doctors’ appointments, therapy, and medications to deal with. There are many things that had to change. Someone has to be with Grandma at all times. I have help from my seventeen-year old daughter, but I don’t want to put it all on her either. I had learned the importance of respite care. No one should be expected to bear the burden of care alone.

I don’t want my children to feel left out. We’ve all had to make sacrifices, but I want them to know that they are still important. There are still outings, doctor appointments, and shopping to do; everything that needed doing before needs doing still.

There are times when I rely on respite care. I don’t know how we could cope without it. 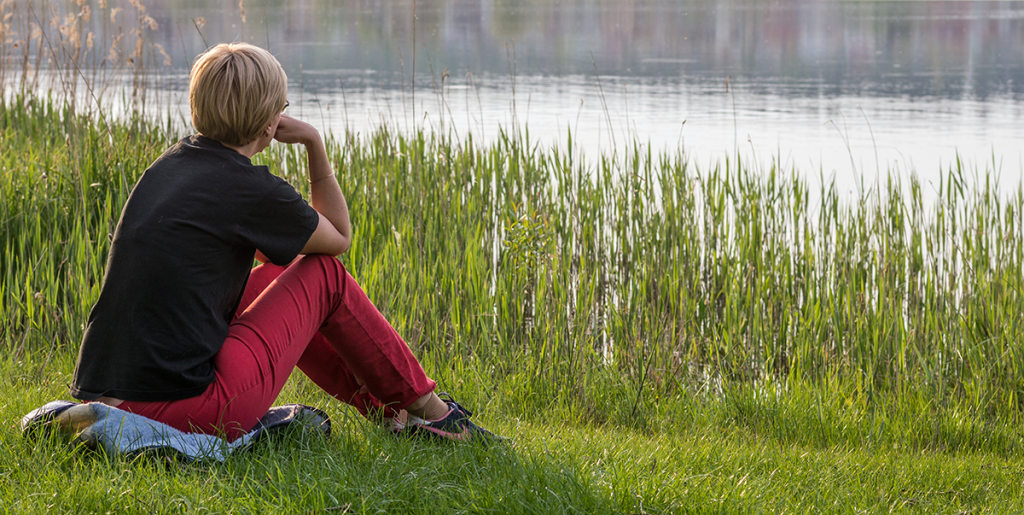 Could you use a respite from caring for your loved one in Palos Verdes, the Los Angeles South Bay, or the surrounding area? Contact A Peaceful Way Home Care Solution to schedule respite care now.